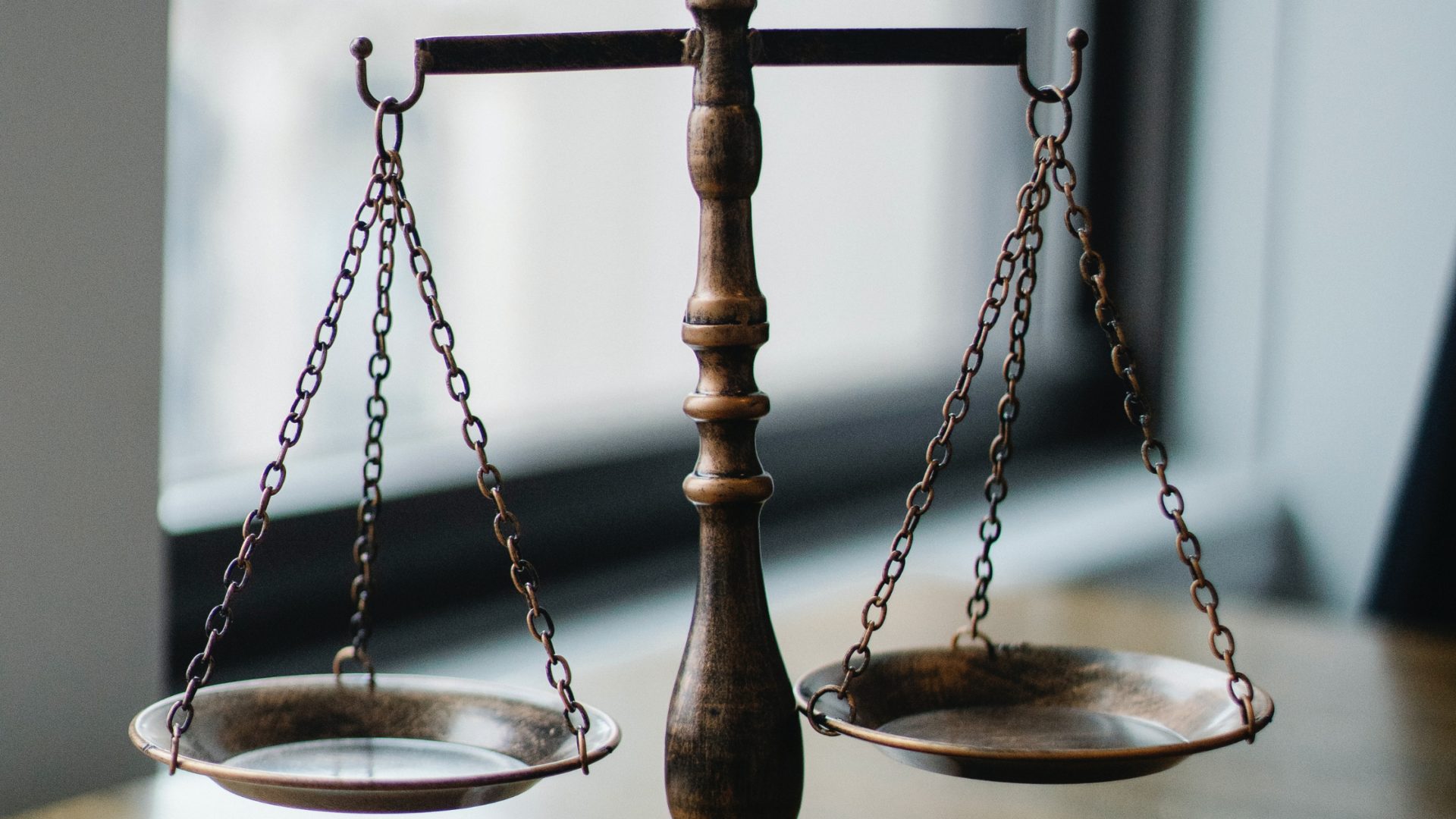 If you are considering a divorce, one of the most important questions on your mind is probably, How much will I get? This isn’t your greed talking; it is your survival instinct. Whether you’ve been married three years or 50 years, you and your spouse have built a financial life together. A divorce will divide that estate, and as you begin to plan your new independent future, you’ll need to know what assets you can expect to live off of. The answer to this question may depend in large part on your state of residence. That’s because states use one of two main models when dividing estates in a divorce, and those models can vary to an extreme degree. The state you live in may mean the difference between receiving only a third of your martial estate and half of it!

Most judges do try to make a fair distribution. They will take into consideration things like the length of the marriage, the earning potential of each spouse, and the age of the spouses. Under equitable distribution rules, it is not uncommon for spouses to receive very different chunks of an estate. If a judge believes one spouse contributed much more significantly to a martial estate, that spouse may receive two thirds of the estate, leaving the other spouse with only a third. (This is much more likely to happen if the marriage was short and if the judge believes that the under-earning spouse has the ability to increase their income.)

Only nine states operate under the second primary model of asset division, known Community Property rules. However, these include the two most populated states in the country, California and Texas, so these rules actually apply to a significant percentage of couples. The states that observe community property rules are:

Alaska is a bit of an outlier. Couples in Alaska can decide to accept community property rules.

Unlike Equitable Distribution, Community Property rules are relatively cut and dry. When a couple gets divorced, a judge will divide their marital estate (all income, assets, and debts accumulated during the marriage) in half. It doesn’t matter if one spouse earned all the income while the other stayed home. This makes matters much simpler, but it can also be a tough pill to swallow for a spouse who believes he or she contributed more financially to the partnership than the other.

Why Your State Matters So Much

The division of the same estate in an Equitable Distribution state versus a Community Property state can vary dramatically. Even though the vast majority of divorces are handled through a negotiated settlement, the rules of your home state still play a big role in how you negotiate that settlement. For example, if you live in California, then you know that you are entitled to half of your marital estate. If your spouse tries to argue that he or she made the most money and should keep the majority of your shared assets, that line of thinking won’t fly in court.

Keep these rules in mind as you begin to plan your divorce. Of course, understanding Equitable Distribution vs. Community Property rules is only the beginning of preparing for your divorce. To really power up your knowledge and planning skills, grab a seat at the next Second Saturday Divorce Workshop in your area.