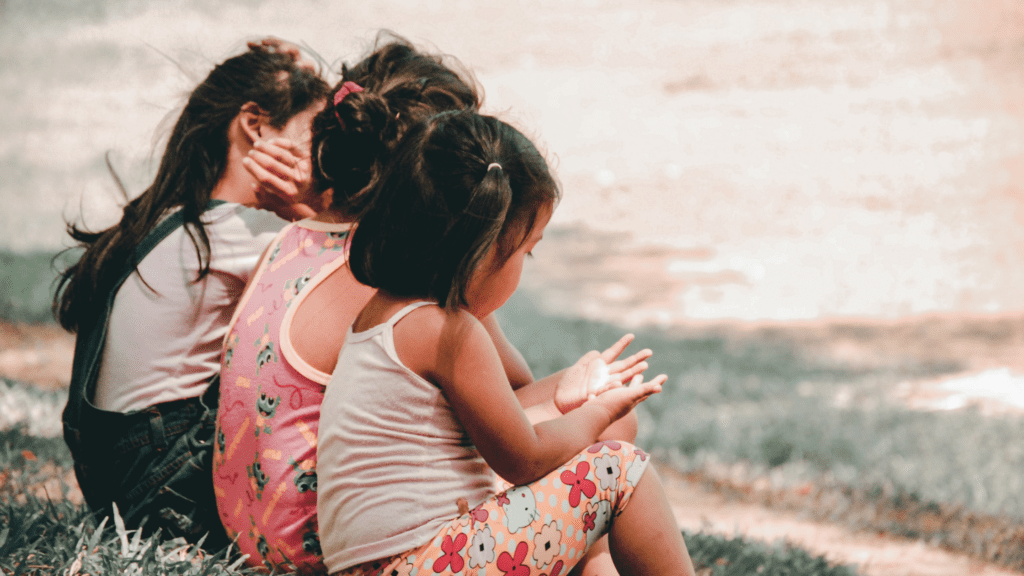 Physical items can be replaced, but time with your children is priceless. It’s no surprise then that determining child custody is often the most challenging and emotionally fraught part of any divorce proceeding. If you and your spouse can’t come to an agreement on a child custody arrangement, then you’ll have to go to court and argue your case in front of a judge. How can you successfully negotiate for child custody, and what happens if you do need to go to court?

Start by Determining the Type of Child Custody That You Want

The first step in determining child custody is to decide what level of custody you want. Generally, there are two main types of child custody.

In a joint custody situation, both parents are responsible for sharing physical and/or legal custody of the children. This doesn’t mean both parents need to have exactly the same amount of physical custody. Perhaps the children live with one parent primarily but spend every other weekend with the other parent. Additionally, both parents work together to make important decisions about the children’s upbringing and welfare.

In a sole custody situation (also known as full custody), one parent retains complete physical and legal custody of the children, meaning the children live with them full time and that they make all important decisions regarding how to raise the children. Unless the other parent is willing to give up complete custody of their children, the primary way for a parent to receive sole custody is to convince a judge that the other parent is unfit or incapable of caring for the children. In most circumstances, a court prefers to award some version of joint custody if both parents can show they are fit parents.

If you and your spouse can both agree to joint custody, the next step is to work with your spouse to figure out what that child custody arrangement will look like. Joint custody can be very flexible, and you can work with your spouse to develop a child custody plan that works for you both as well as for your children. It may be helpful to work with your attorney, mediator, and/or a family counselor to develop an arrangement that the whole family can live with. If your children are old enough, you may even want to bring them into the discussion so that they can have a say. Above all, your goal should be to focus on what is in the best interest of your children.

If you and your spouse come to an agreement regarding child custody outside of the court, your custody agreement will be part of your divorce settlement, which a judge will need to review and approve.

Going to Court Over Child Custody

Not every couple can agree on a child custody plan outside of the court. Maybe you both want the children to live with you full time, or perhaps one spouse wants sole custody. If you can’t reach an agreement, you will need to go to court. Before you take this path, keep in mind that going to court can be extremely expensive, especially if you hire a lawyer.

Your case will likely be overseen by a family law judge who will follow common standards to make a decision. These standards differ slightly from state to state, but the most common factors the judge will take into consideration are:

Parenting ability – A judge will look at what kind of parent both spouses are and may hear testimony from character witnesses. If there is evidence that a parent was violent, abusive, or neglectful, this will certainly affect a judge’s decision. Additionally, a judge will seek to understand whether each parent can provide for the physical and emotional needs of the children.

Environment – What type of living situation can each parent provide for their children? A judge will look at the homes of each parent and take into consideration a child’s connection to their neighborhood, school, and community.

Financial stability – A judge will look at how much each parent earns and whether or not they can financially support and provide for their children. Of course, child support can help the lower-earning parent meet the financial needs of their children, and custody is a factor in determining how much child support a spouse may require.

The children’s opinion – In some cases, a judge may ask older children about their personal preferences when it comes to living with one parent or another. Ultimately, though, a judge may dismiss a child’s stated preference if the judge believes living with the other parent is in the child’s best interest.

Clarifying your child custody wishes early is a crucial step in the divorce process. If you feel your spouse is an unfit parent, you may need to fight in court to receive sole custody. If you are willing to consider a joint custody agreement, start thinking about what you believe to be the best arrangement possible for your children. It may be helpful to work with a divorce attorney to develop your child custody strategy so that you can negotiate as effectively as possible outside or inside of court. Search for a Second Saturday Divorce Workshop near you to learn more about child custody in your state.

Find a Second Saturday Divorce Workshop Near You

Find a Second Saturday Divorce Workshop Near You