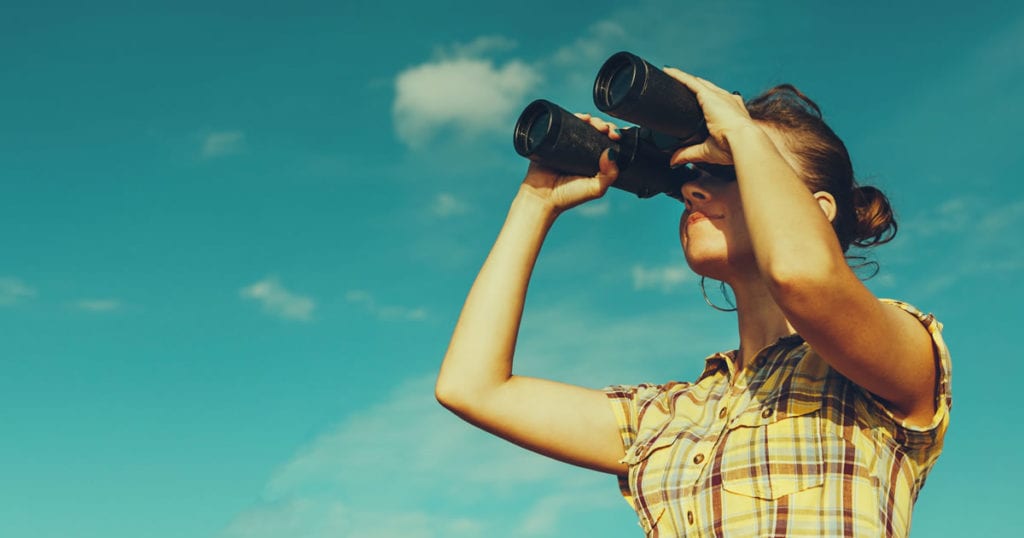 The time has finally come to divorce your spouse. There’s just one little problem. You don’t know where he or she is at the moment. It may seem strange to misplace a spouse, but it’s more common than many people may think.

Scenario A: Katlyn and James have another big blow up. “It’s over!” Katlyn screams. She storms out the door and drives off. The next day, when James comes home from work, Katlyn’s things are gone. He checks her Facebook page, but she’s blocked him. She won’t take his calls and neither will her friends or family. Katlyn doesn’t want to be found.

Scenario B: Rita and Ben were married for three difficult years and had a son together before Ben decided it was best to move out. That was nine years ago. Over the years they lost touch, and Rita was content to let those sleeping dogs lie until she met Jamal. When Jamal proposed, Rita realized that before she could say “I do” to Jamal, she needed to track down Ben and get a divorce. She tried his old address, but he’d moved and left his old job years ago. Ben’s only living relative, a brother, was estranged. Rita was out of options.

Scenario C: Ryan met Kiko on a trip to Japan, and it was love at first sight. At least that’s what they thought. The two quickly married, but Kiko had trouble adjusting to the United States. She was unhappy and lonely. One day, Ryan received a text from Kiko telling him she was moving back to Japan. Three years later, he finally accepted the fact that she wasn’t coming back, but how was he going to find her half a world away?

The good news is that you can divorce a missing spouse, but you’re going to have to put in some extra legwork and possibly pay additional expenses to make it happen. Here’s a step-by-step guide to divorcing a missing spouse.

As always, remember that this information is for general educational purposes only and not intended to provide specific advice or recommendations. Please discuss your particular circumstances with an appropriate professional before taking action.

Step One: File for Divorce

The first thing you need to do is file for divorce with the court, just like you would if you knew where your spouse was. After you file the paperwork, you’ll be expected to serve the papers to your spouse so that he or she can either sign or respond. Since your spouse is M.I.A., this is where your path diverges from a normal divorce.

Step Two: Perform Your Due Diligence

The court will expect you to make a good faith effort to track down your spouse and serve them with the divorce papers. You won’t be able to get your divorce until you can prove that you’ve done just that. What does a good faith effort to find your spouse entail? That is up for interpretation, but you’ll want to show the court that you’ve exhausted all avenues. It might be a good idea to hire a divorce attorney to advise you on this process.

Here are a few ways to try and track down your spouse:

When James decided to file for divorce from Katlyn, he tried to contact her through her social media channels, but she had blocked him. He drove by her parents’ house, but they wouldn’t let him in. Finally, he got in contact with her older brother who grudgingly agreed to talk to Katlyn. When she realized that James was serious about divorce, Katlyn called him, and they agreed to try divorce mediation.

Ryan had less luck trying to find Kiko. He knew her hometown in Japan but not where she lived or worked, and who knew if she was even there after three years. On the advice of his attorney, Ryan hired a private investigator who contracted with an investigator in Japan. It wasn’t cheap, but the Japanese investigator was able to find Kiko’s employer and serve her with the divorce papers. She promptly signed them, agreeing to a no-fault divorce.

Step Three: File a Motion to Serve by Publication

If you’ve made a good faith effort to find your spouse and have come up empty, then the court will expect you to jump through one more hoop to try and flush out your spouse. You’ll need to file a “Motion to Serve by Publication.” This means you will attempt to contact your spouse by publishing a public notice of your divorce request. Most often, this means publishing the notice in a newspaper that serves the area where your spouse was last known to reside. (Most papers have a system for accepting these “legal advertisements.”) Alternatively, some courts allow you to post a summons in a public area of the courthouse.

In most cases, you will be expected to publish the notice for three weeks, giving your spouse plenty of time to answer the summons.

Normally, if you’ve put a lot of effort into finding your spouse, a short notice in a local newspaper won’t yield results, but this is just to show the court that you’ve truly exhausted all efforts.

Once your notice has run in an approved publication for the mandated length of time, you can finally move to the final step in the divorce process by filing for a Motion for Default. In essence, you’re asking for a default ruling from the court since your spouse isn’t available. In order for a judge to accept this motion, you’ll need to detail all of the ways you’ve tried to find your spouse. If a judge feels you didn’t really look hard enough, they could deny your motion and tell you to keep looking.

However, if your motion is accepted, the judge is likely to grant all your divorce requests.

Rita tried everything she could think of to find her husband, Ben, but it was like he fell off the face of the earth. She even hired a private detective. The detective found a few old leads that suggested Ben was living in an RV and hopping from place to place, working odd jobs, but he could never pin him down. Trying to find Ben cost Rita a lot of time and money, but the effort was worth it. A judge accepted her Motion for Default. Rita was allowed to take full ownership of the home she and Ben had bought together, and, most importantly, she received full legal custody of their son. With the divorce complete, she was able to close that chapter of her life and start a new one with her fiancé, Jamal.

If you are having trouble tracking down your spouse, consider seeking advice from a divorce attorney before you begin your divorce process. If you have other divorce questions or simply want to determine if a divorce is the right option for you, we invite you to attend a Second Saturday Workshop. Find the next workshop near you!